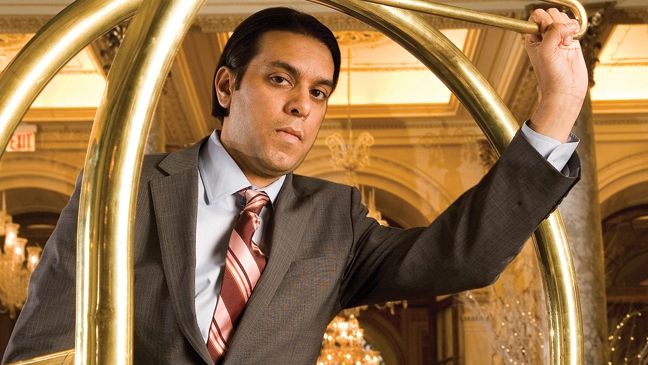 Before being named to Crain’s New York Business “40 Under Forty” in 2012 or being recognized in City and State’s “Power 100” lists in 2014, 2016, and 2017, Neal Kwatra established a long and successful career in political campaign strategies.

Neal Kwatra’s impact on political campaigns started as the Deputy Director of Strategic Affairs for UNITE HERE, the United States hotel workers’ union. It was while with UNITE HERE that Kwatra founded the union’s hotel development program, which has been easily UNITE HERE’s most successful program for implementing new workers into the union.

Between 2008 and 2011, Neal Kwatra worked as the Director of Political and Strategic Affairs at the New York Hotel Trades Council—the nation’s largest local union of hotel employees. He helped turn the 30,000 members of HTC into a political juggernaut.

While with HTC, Neal Kwatra oversaw opposition research and coordinated the political operation responsible for Democrats capturing a majority in the New York State Senate for the first time in almost 40 years.

Speaking of Schneiderman, Kwatra served as Chief of Staff to Schneiderman from 2011-2013. In this role, he oversaw and directed the strategic direction of the Attorney General’s office and managed its day-to-day operations. One of Kwatra’s main tasks in this position included pursuing mortgage fraud by America’s largest financial institutions in wake of the 2008 financial crisis. In 2012, Kwatra helped the attorney general’s office pass a statewide provision called the Internet System for Tracking Over-Prescribing (I-STOP). This measure was designed to electronically monitor drug prescriptions to help combat prescription drug abuse.

Neal Kwatra’s hard work and dedication over the course of his career helped him eventually become the founder and CEO of Metropolitan Public Strategies, a company that is committed to addressing its clients’ immediate and long-term goals by crafting thoughtful and creative solutions to their most complex strategic problems.